Our apparatus was built from a design published by Richard Berg [Am J Phys 59(2), 186-187 (1991)] at the University of Maryland. The particular apparatus shown here was built by our own Nils Sorensen.

The European Wine Blogger’s Conference is announcing its 2010 location in Vienna, Austria, on October 22-24! winebloggersconference.org

Use a nossa parceria logophonne . . . 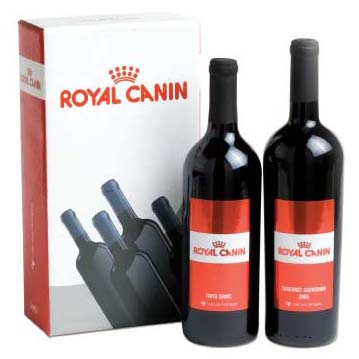 WINE NEWS BY BLOG DO VINHO 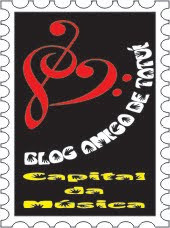 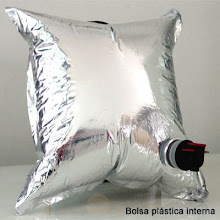